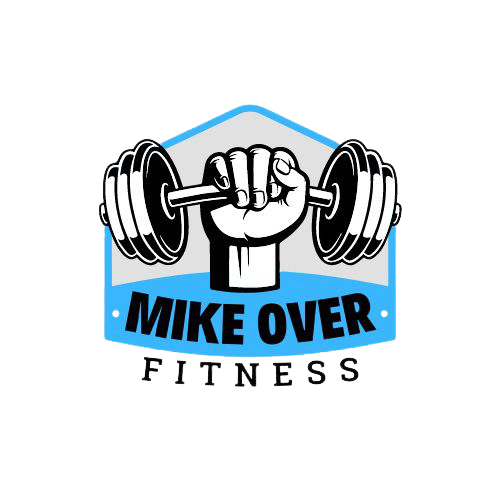 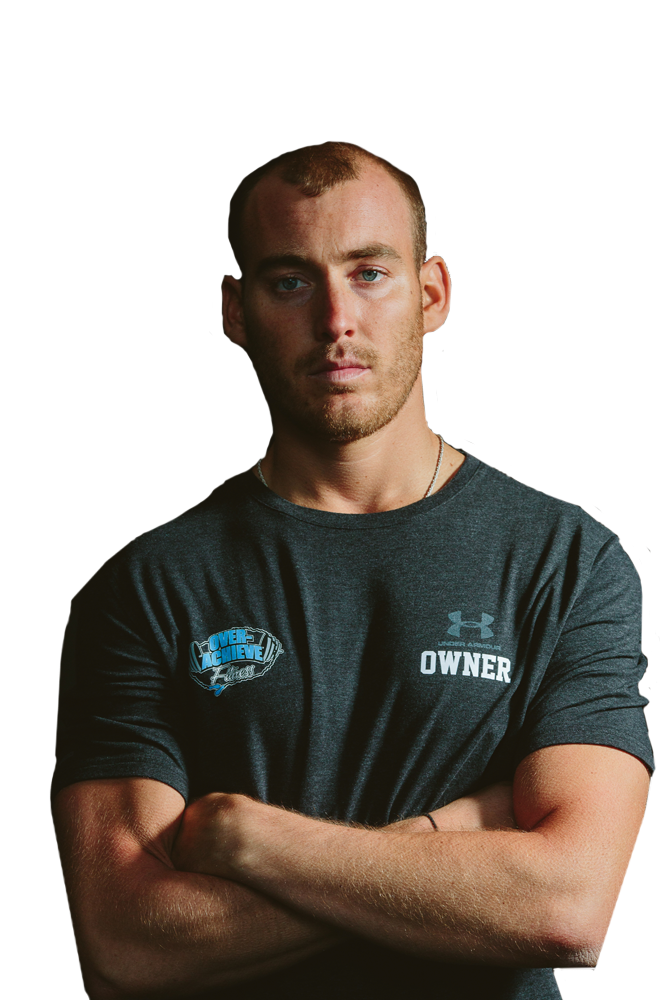 Mike is a NASM Master Trainer with over a decade

of experience in the fitness industry. He has owned Over-Achieve Fitness in Chambersburg, Pennsylvania for seven years, which has been Franklin County’s top

rated fitness facility for 4 years straight! Mike is one of the industry’s brightest minds and has innovative techniques to work and train with every type of client. His experience ranges from helping thousands of local residents lose weight to working with local athletes, as well as, privately working with college athletes and professionals. His efforts don’t stop there. He currently programs for a few universities while also taking the time to publicly speak at local colleges and businesses to help spread his knowledge for creating a better and healthier relationship with fitness.

I grew up loving fitness and everything about it! He was a three-sport athlete in high school and chose to take his love and passion for soccer to Virginia Wesleyan in Virginia Beach, VA.

There, Mike helped the Marlins reach the NCAA tournament 3 Seasons and helped them emerge as being ranked in the Top 10 in the country. Along with his training, he decided to take on a full course load for Engineering, which led him to take classes at three different Universities down in the area.

The summer of his junior year, Mike picked up a new hobby, biking, which led to him finding a new love… triathlons!

He started training vigorously, proving he could handle that, school, and work all at once until one day he was struck head-on by a pick-up truck coming back from a training ride while preparing for a Junior Championships Qualifier.

His accident left him mangled from the waste down. Torn MCL, ACL, Patella tendon on the right knee, while a knee-cap fracture and MCL tear on the left. He also suffered a femur fracture and two torn labrums in his shoulders, along with a concussion.

Mike then knew he had two choices… something he preaches to all his clients. He could either give in, quit, have mom and dad take care of his every move and have everyone feel bad for him…or FIGHT. Prove doctors wrong that told him he wouldn’t run again, prove “naysayers” that it is possible, and that he could get back.

So, Mike decided to fight. He rehabbed on his own after 2 months and learned how to train his body around the multiple injuries he suffered. People in the local YMCA remember seeing him swim in the pool with his legs tied together so he didn’t injure them. He also went through periods of trying to swim with one arm. He inspired many with crutching into the gym everyday, and “doing what he could,” even if it was very minimal.

Soon after, Mike’s outlook on life changed. He knew God put him through such a horrific accident for a reason, and it re-routed his life into helping others! He stopped pursuing his Engineering degree, 4 classes short, and began interning, learning, studying, and helping local strength & conditioning coaches back down at his school. He learned so much about the human body through his research, but what SO MANY credit Mike with is his ability to read each individual and their mechanical issues separately and help them reach their goals… largely in part of this is due to him coping with his own injuries for years.

He worked briefly for True AP, Beach Body, 3 different YMCA facilities, as well as being a Assistant Strength & Conditioning Coach. This then led him back home one summer, where history began. He decided to help out a neighbor with her training since she helped watch his puppy while he was recovering from his accident. Her transformation was inspirational!

Lindsay went from a “casual” 10 minute mile runner… to completing a half marathon in 1:32! She began with a deadlift PR of 105, and reached a point where she was LEANER and deadlifting 350!

Her transformation got Mike excited about helping others, and he began offering a small bootcamp at a park with 6-10 people. This led to him subleasing space in a shed the size of a small garage with 15-20.

Mike never quit, and transformed the lives of EACH of those members, while starting to build relationships that now are considered family to him. He then got an opportunity to move in town into a small unit in a dead shopping center, using 2400 square feet.

He decided to give it a shot, and went all in! His clientele went from 20 members, to now having over 600, and his one unit expanded into 3! With this growth, the shopping center began growing. The landlord added Dicks Sporting Goods, TJ Max, Pet Co, Maurices, Ulta, and Mike was given the opportunity of a lifetime….

To move into 10,000 square feet directly behind Dicks Sporting Goods! With this move, he would also have access to a concrete pad being 8,000 square feet… which he has decided to use as a turf playing field to go along with his facility!

He currently has helped Franklin County lose over 1000 lbs and has a goal of having it 100,000! His drive and dedication to his members and business shows immensely in his demeanor and training. What once seemed like a dead end road going nowhere but down… turned to a opportunity… which led to a business that we call a family, changing ONE life at a time!

GET TO KNOW ME